It's been about a year since we last posted here on the production blog.  And nearly two years since out last "Making Head" video has been released.

We've been busy though!  Last fall we jumped back into the "Head" world!
After some trial and error with casting sessions that were a lot of fun (look for some bits in the next video) and doing some more small location scouting we made some decisions…

1. We hired an outside director to come in and direct.  Sadly it wasn't working.  But we hope to work with him on other things!

2. Jim and I are going to direct (as we originally planned, see episode 3)

More on that next week when we post our next "Making Head" episode!!!

Til then - remember - It's always "Pants Optional"
- JB


And here's a peek at last weeks session of puppet making! 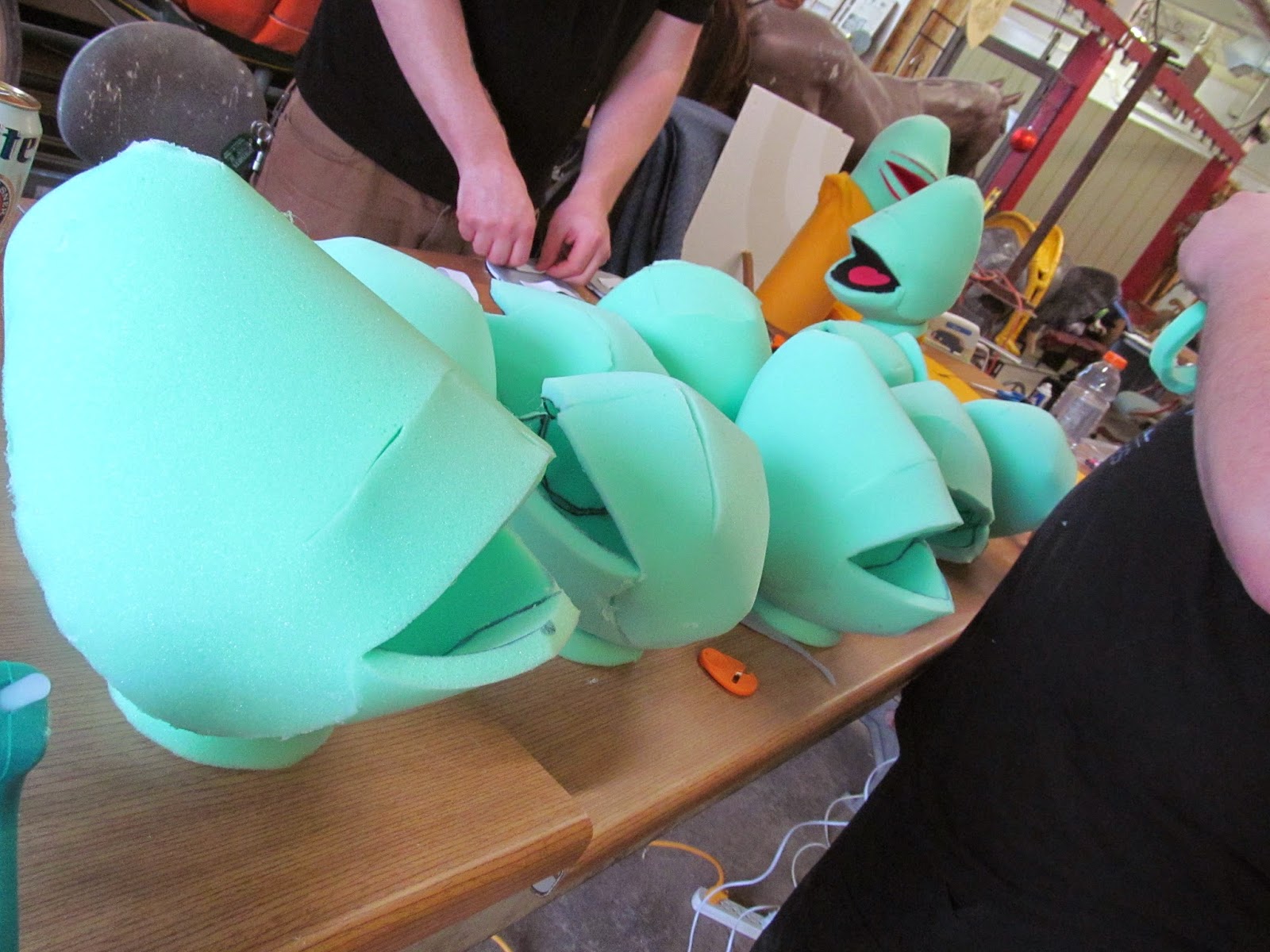 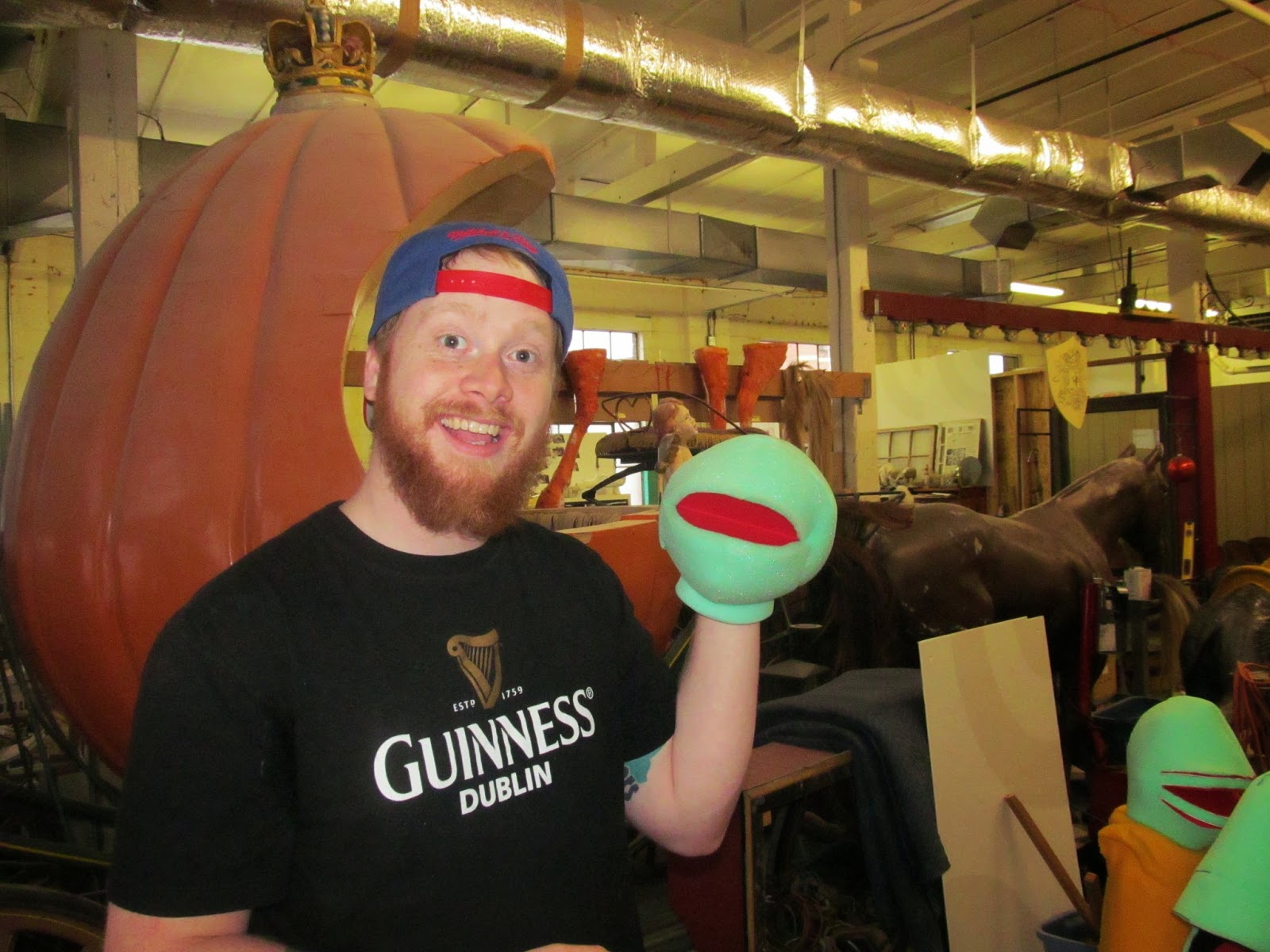 Posted by Elmwood Productions at 10:00 AM No comments: