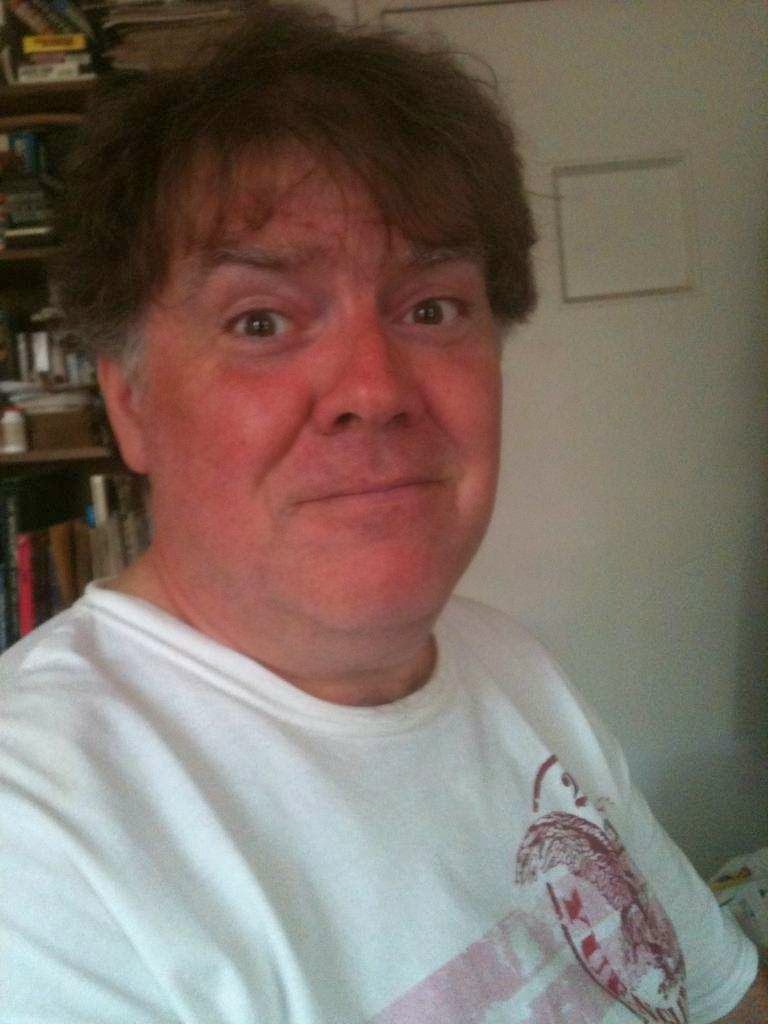 Brian Woodman is a communications major that has kicked around different community newspapers since 1994. He has a lifelong love of horror films and his taste ranges from Alfred Hitchcock to grind house shlock. 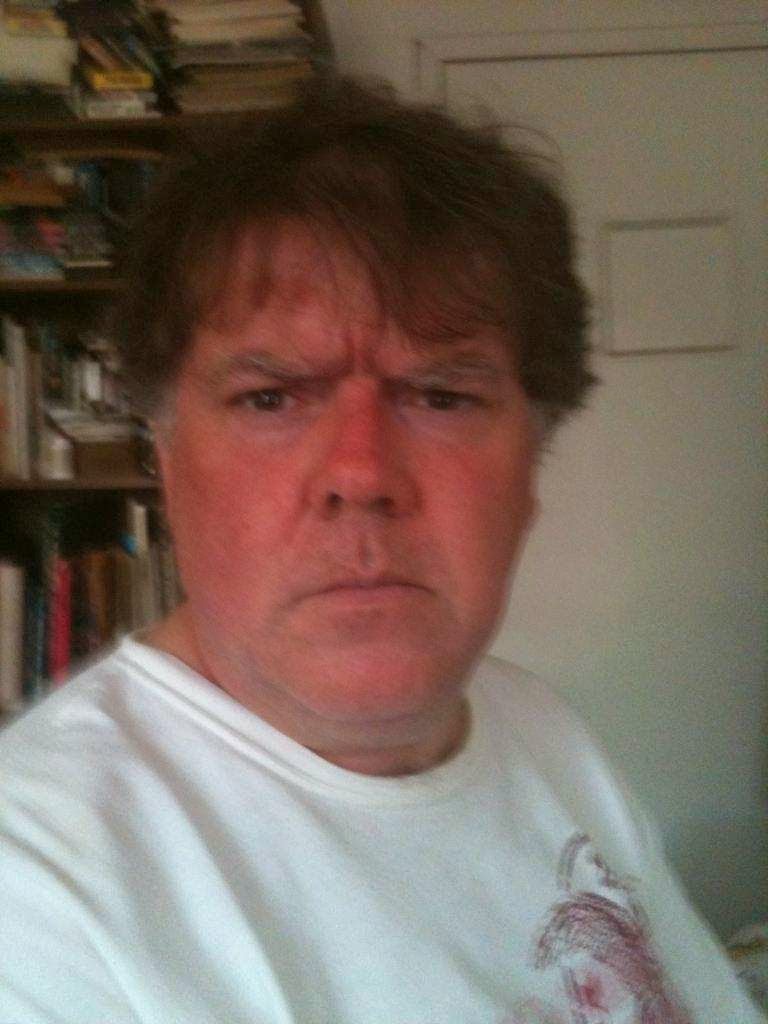 There is an eight-year-old inside of him that still considers Godzilla to be the pinnacle of cinematic achievement. HEAD marks his first work on a feature film.
Posted by Elmwood Productions at 5:00 AM