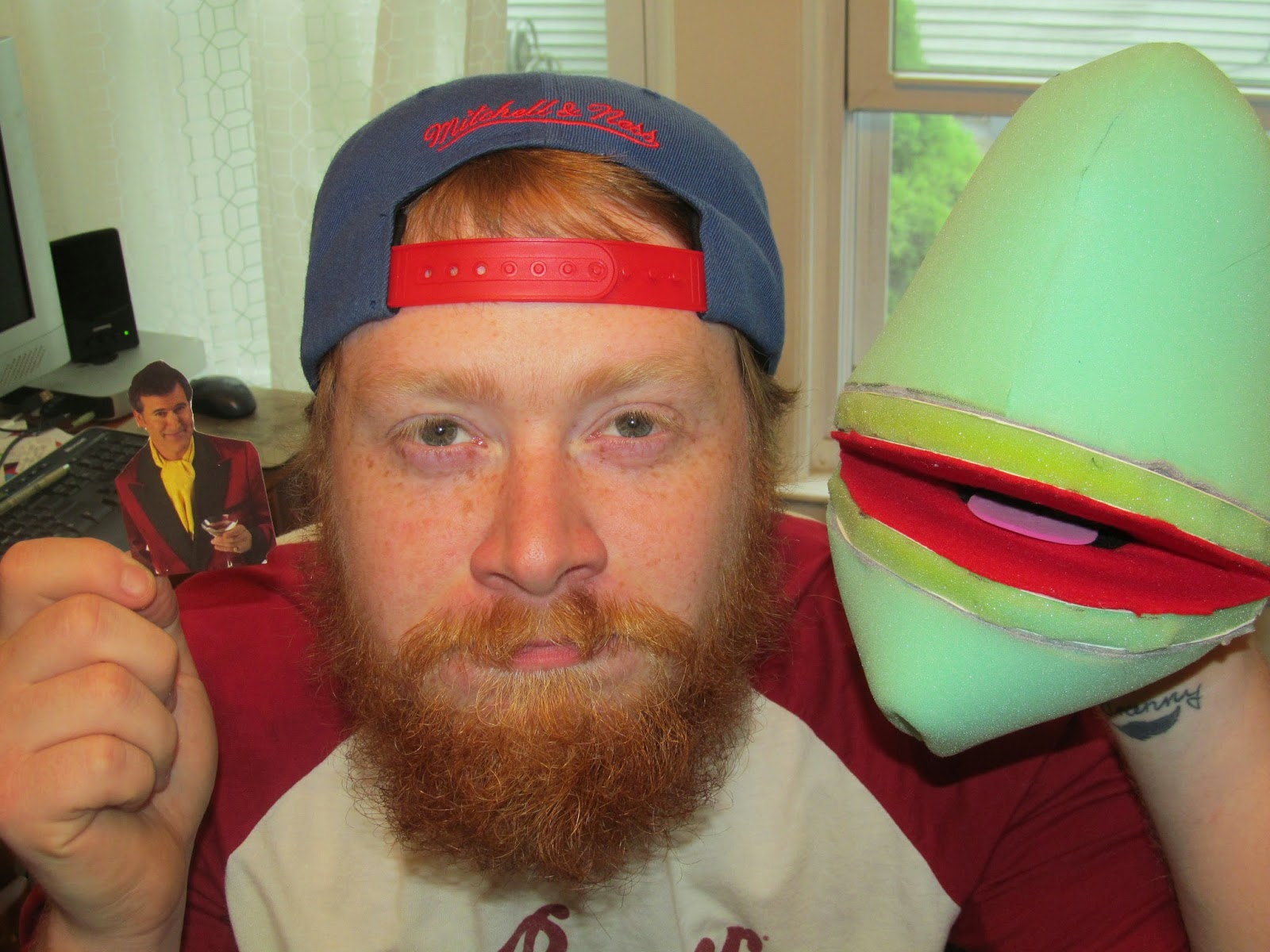 A lifelong puppet and Muppet freak Mike joined Elmwood Productions on a very cold weekend in January 2012.  Soon after he took on the lead role of "Ripper" in "Animal Behavior" and as they say, "the rest is history"...
He loves his lady, drinking tea, and Guinness, and has had a few pizza eating challenges with Jon.  Always ending in a tie.
In "HEAD" Mike plays the role of Bruce.
Sadly Bruce won't make it to a sequel.  But Mike will! 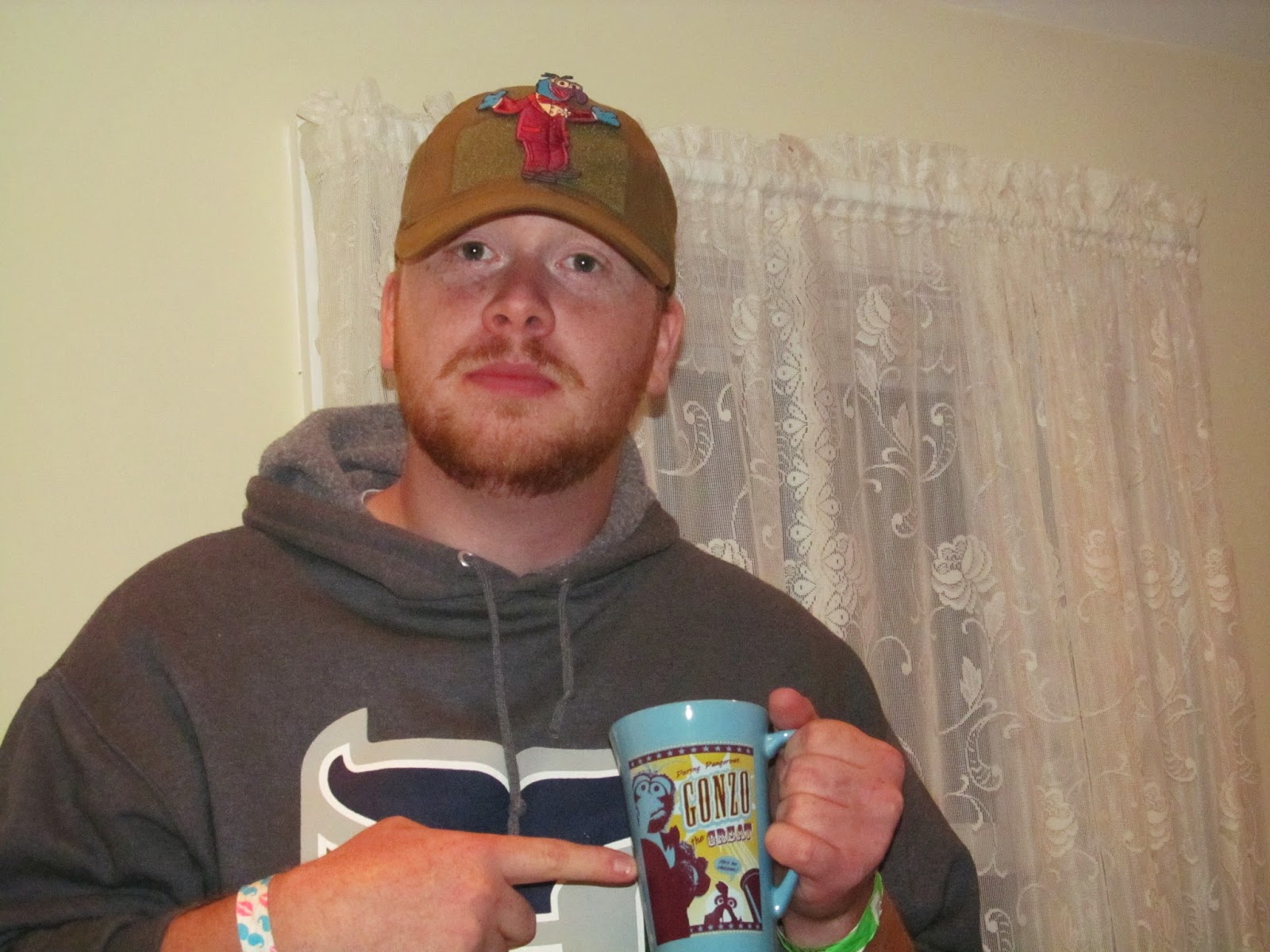 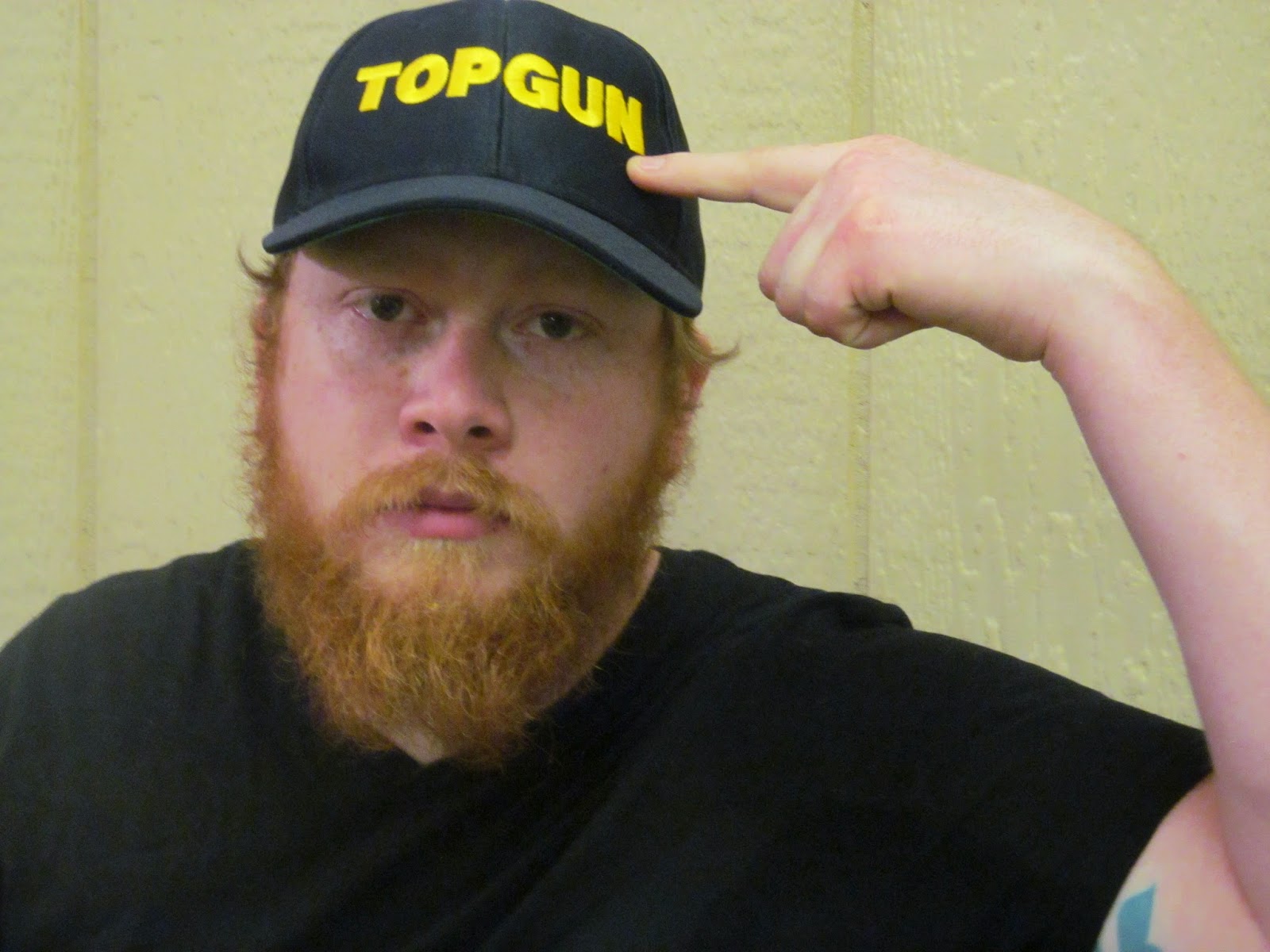 And Mike and his buddy Dave want to remind you - LESS THAN A DAY LEFT on our KICKSTARTER! 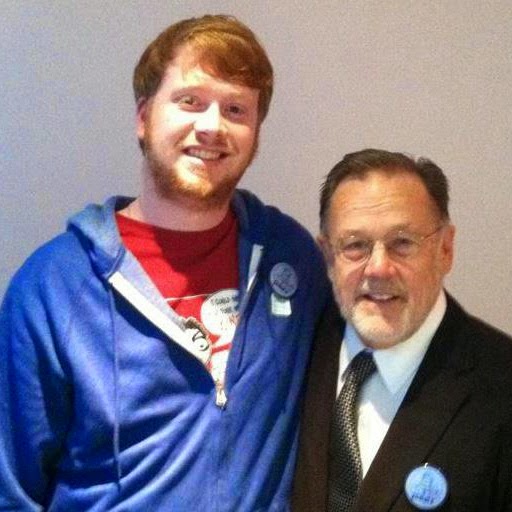 Posted by Elmwood Productions at 11:00 AM